130 tons buried tube furnace of Yiyuan thermal power plant in Zibo, Shandong. It was commissioned in 2005 as the only heat source in the county town, responsible for the industrial steam used by the residents of the county and the surrounding enterprises. Because buried pipes are arranged in the top 1-1.5 meters position of the wind cap, the high density of furnace charge in dense phase zone, directly scouring buried pipes, resulting in frequent burst of boiler buried pipes, frequent shutdown caused great financial losses and social impact. Some anti-wear measures such as shoe protection and anti-wear ribs have been taken. The shoe protection has an effect on heat exchange rate of about 10% - 20%, and the shoe protection is easy to fall off, so frequent stopping and welding are needed.
Knowing about our technology in 2015, we began to use high-energy laser cladding technology for two and a half years. On March 9, 2018, the furnace was shut down for inspection. The laser cladding layer had almost no wear and tear. The effect was very good, and had no effect on heat transfer. Laser cladding has little effect on the thermal deformation and heat of the workpiece. The cladding layer is metallurgically combined with the substrate, and the shedding problem is completely avoided. The wear resistance and heat transfer of the buried pipe surface are significantly improved.


After the shutdown, the effect of the cladding pipe after two and a half years is observed. 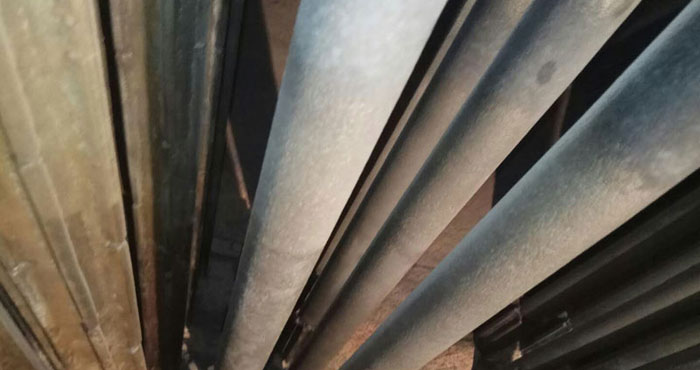 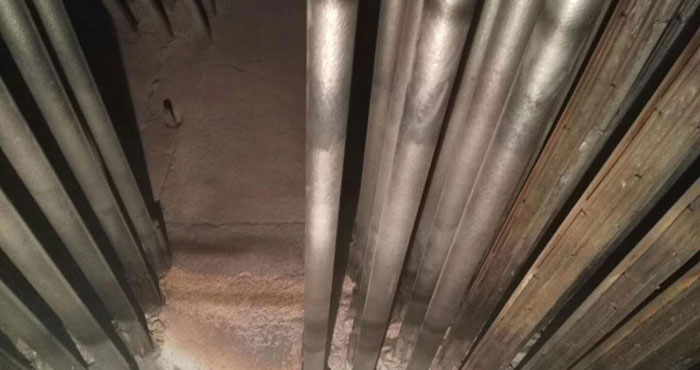 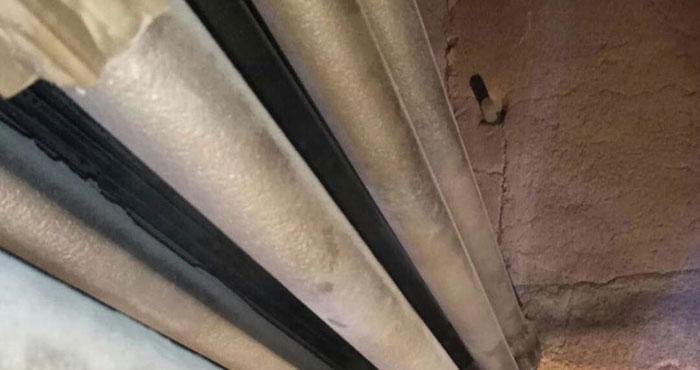 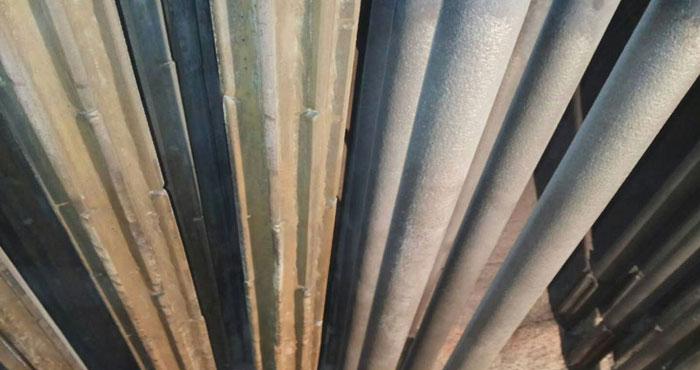