The 1025 ton CFB boiler of Jixi Second Thermal Power Plant in Datang, Heilongjiang Province, was severely worn out by the thin water wall at the front of boiler No. 1 and the water wall tube at the upper bend in the dense phase zone, the length of which was 2-3 meters. The surfacing welding used before was ineffective and often burst the tube. The laser cladding technology was adopted since November 2015, and the cladding layer has been used for more than two years. There is no change. And second batches of cladding pipes have been purchased in 2016. 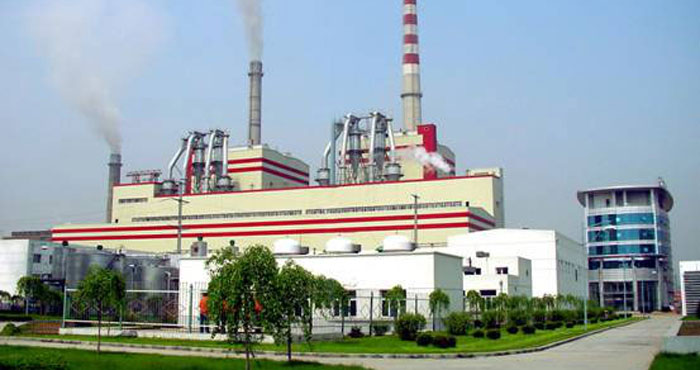 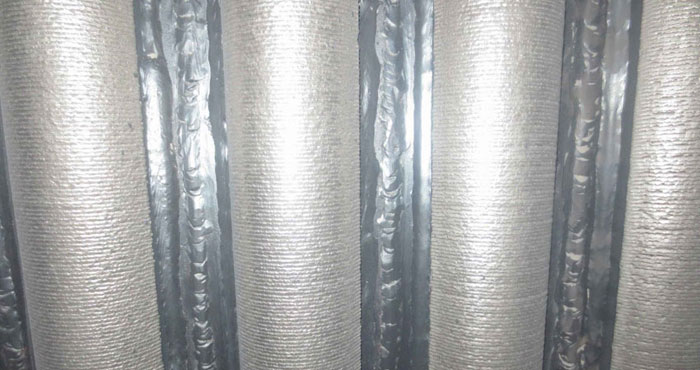 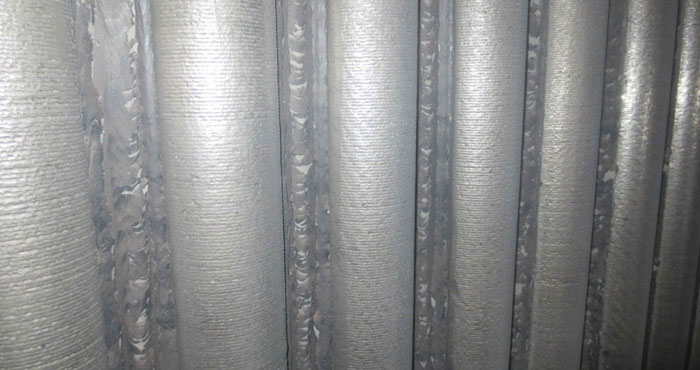